NATO is the most significant vehicle for trans-Atlantic and intra-European military-to-military cooperation ever established. With today’s ever-more-unstable geopolitics, NATO’s strategy and actions heavily preoccupy every military mind in Eastern Europe. Leaders wonder if these nations can continue as independent entities without the protection of NATO and maintain the balance of the EU in the face of strong Russian antagonism.

A clear and active show of deterrence and solidarity with Eastern European nations is rapidly becoming more than just a matter of national pride for Eastern European countries. It is an absolute necessity! Last month in Poland, 24 nations and 32,000 troops will participated in Anakonda 2016 to showcase NATO and its regional partners’ resilient military capabilities. With the Alliance’s largest members shouldering the bulk of the region’s current and future security, participant nations’ interoperability stands front and center for this critical operation—whether strategically, operationally, tactically or technologically.

Even with the UK’s turbulent political circumstances in the background, NATO’s posture has been abundantly clear: “Cooperation between NATO and the EU has always been important, but it’s even more important now after the decision of the United Kingdom,” said NATO Secretary General Jens Stoltenberg on June 27, 2016. By working as one unified group, as an alliance, Europe demonstrates political and military stability even with today’s territorial and security challenges.

All European and NATO parties must have the most advanced, agile communications to fulfill their mission. XTAR’s sole focus on strong, flexible satcom solutions will deliver this resilience. Completely interoperable with all NATO X-band systems, XTAR’s satellites provide significant cost-effective capability, enabling those with, and those without bespoke military satellite capabilities to operate on equally strong footing – in training and in operations. 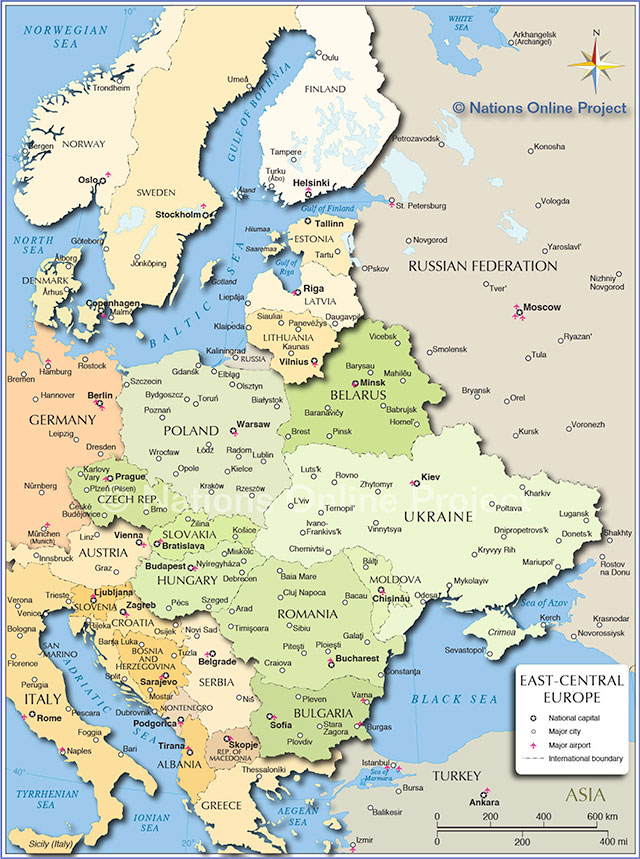